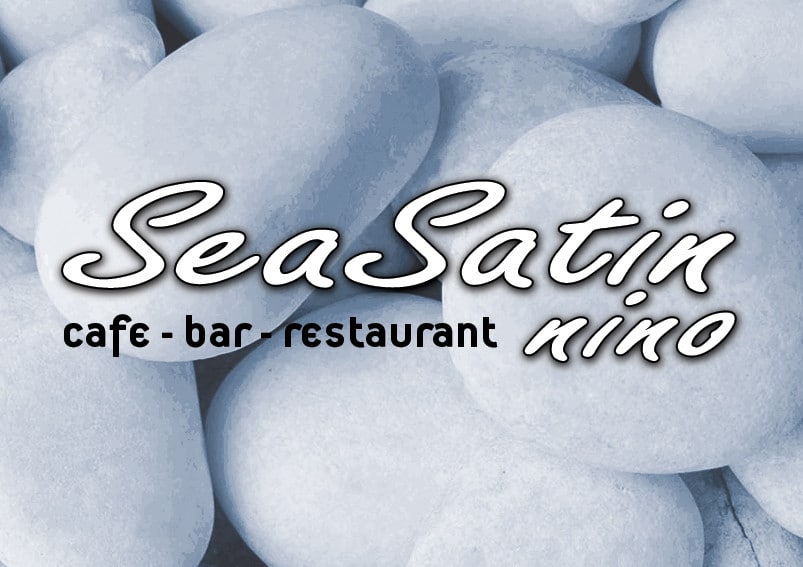 The Sea Satin Nino Restaurant with modern logic and style that obeys new trends. Without leaving aside the charm of the past, it has managed to combine tradition with the new age trend that prevails. A cool place that splits in two. It offers sensory coverage to those who want to try something new and has deep roots in tradition. It is no coincidence that in a relatively short period of time it figures in your first preferences. An affordable elitist proposal, full of delicious surprises, which welcomes you from the morning.

The restaurant is located in Ormo Korthiou in southeastern Andros, a few meters from the sea in a quiet and cool environment and is waiting for you to taste its unique gastronomic creations!

A trip to “Andriotiki” gastronomy

On the pedestrian street of Korthio, on the main road of the settlement, behind the beach, is the Sea Satin Nino of Dimitris and Maria Gigini. The best ambassador of Andrian gastronomy. Utilizing all the baxevanika of the place and feeding the gourmets of the place, winter and summer.

In favor of the store, apart from its tasteful, abstract and simple aesthetics, is the square with its thick shadow. Its open from 7 in the morning until late at night, under the mulberries and enjoy drinks, food, drink , as well as their newspaper, their backgammon etc. Ideal place for those who avoid travel.

According to Dimitris, cheese is a great meze for Andrian ouzo or tsipouro. You can also taste the amazing furtalia, as is traditionally done on the island. Salads containing the goodies of the orchards. And because we all like pasta, try twisters with kathathouros and local kopanisti. And one more thing, seafood spaghetti with mussels and finally roe spaghetti.

Finally, the facing sardines with honeyed onions from Maria’s hands, will make you travel deliciously! 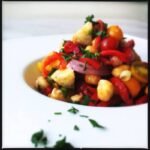 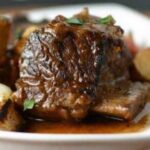 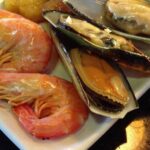 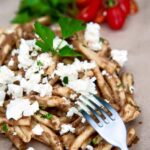