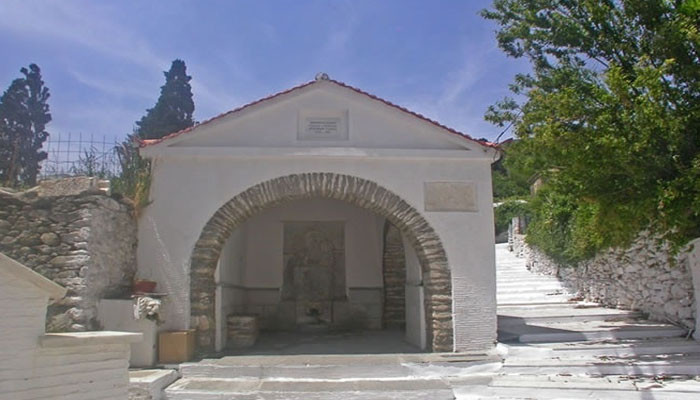 The Source of Sariza in Andros

The legend says that Pasha San Riza, who lived on the island of Evia, lost his fez in a stream, which ends up in the village of Apoikia, in Andros, to a source of water, which took his name later. They say that the source of Sariza is connected with Evia. Although the exact date of the renovation of the marble fountain of the spring, remains unknown, we know that the source of Sariza was founded in 1787 with the expense and supervision of Makarios Polemis. The source had three uses, the water supply of the inhabitants, the watering of the estates, and the washing of the clothes by the women of the village! 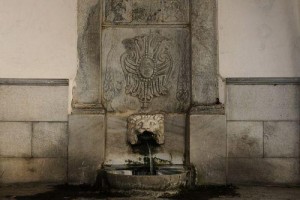 The source of Sariza in Apoikia, in Andros Island, is rich in various minerals. The water of the spring is healing one, and in 1932, after a royal decree, it decided to fight kidney diseases and not only. An inscription near the source says: “Hail you remember, so you go back to your homeland that you first owe your life to me.” The amount of water from this source is stable. In the village a factory was built to bottling this precious water which it once exported. Note also that quality and reputation are often compared to the well-known French Evian water.