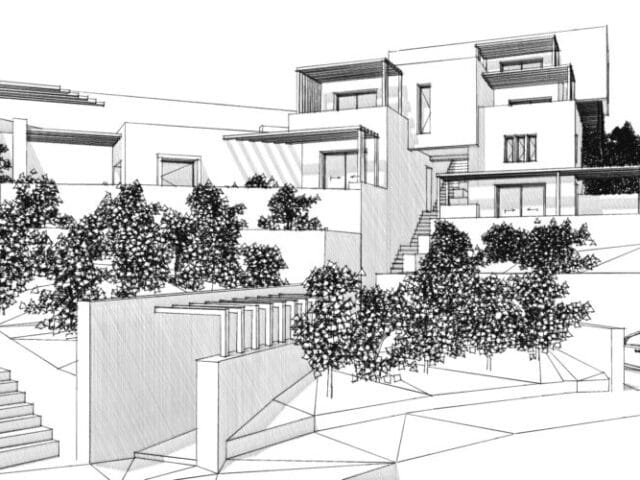 Pittakidis Alk. Zannis received a degree in architecture from the National Technical University of Athens (NTUA) in 2001 and a master’s degree in architecture – restoration in 2004. Participated in research projects of the National Technical University of Athens on monuments and restoration of monuments settlements between 1999 and 2003. He is a member of the Technical Chamber of Greece (TEE) since 2001 and has carried out private architectural work from 2001 to 2007. In 2008 they founded with Petros Marquizos the architectural office ALTERA PARS ARCHITECTS and since 2015 he is a regular member of the Architecture Council of Andros – Tinos – Mykonos.