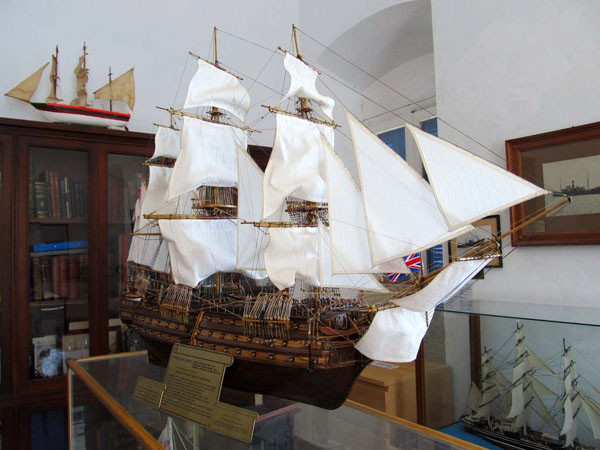 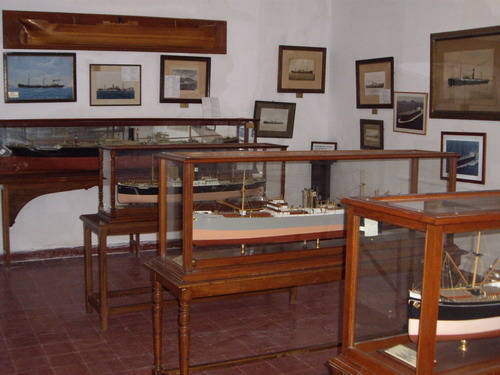 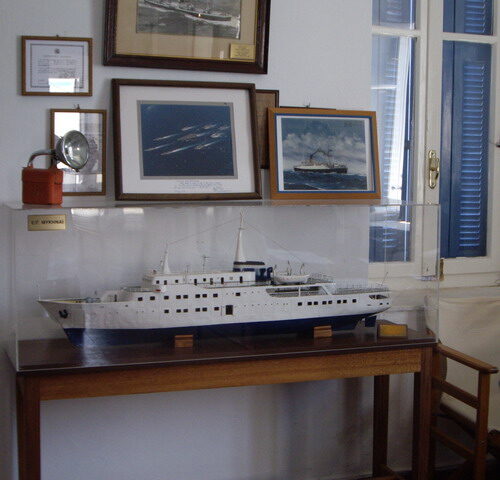 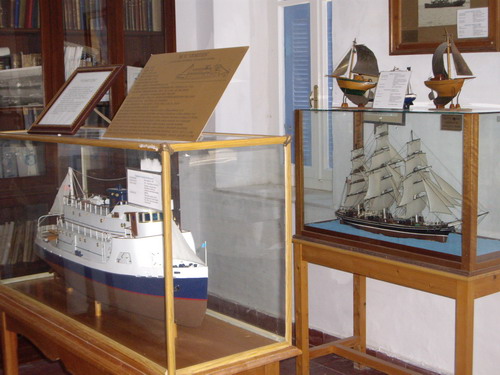 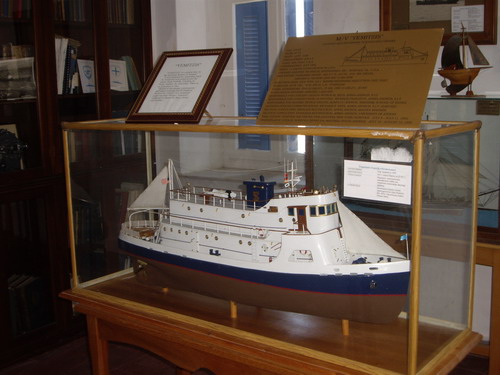 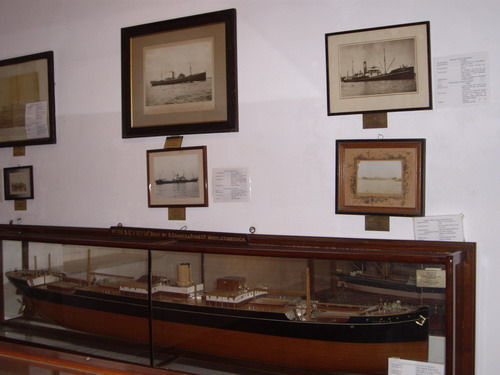 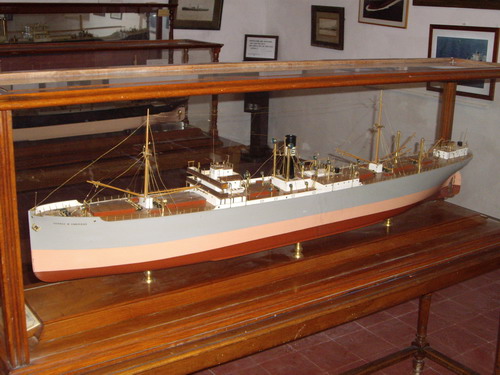 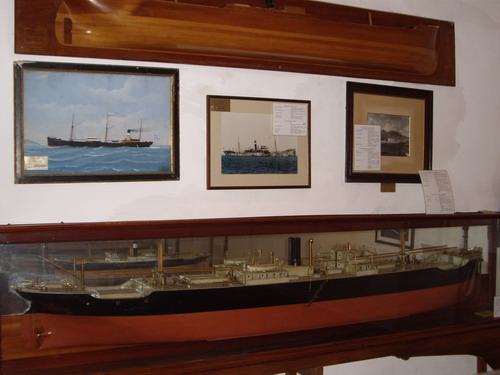 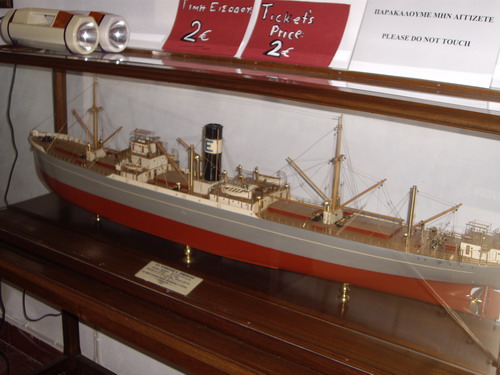 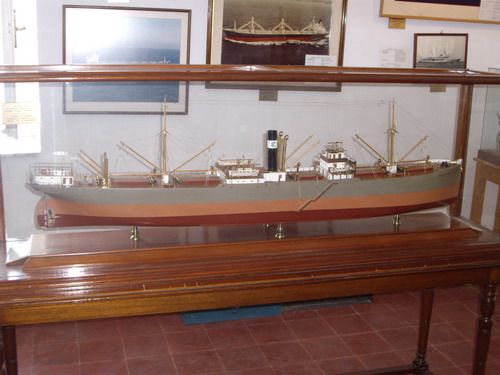 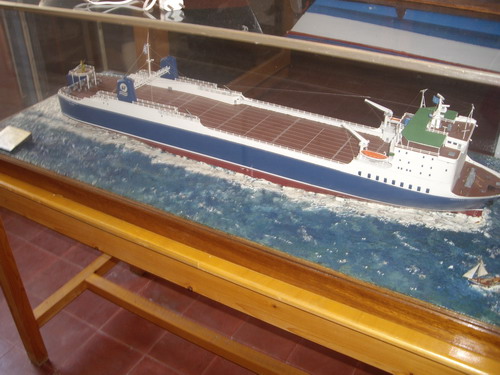 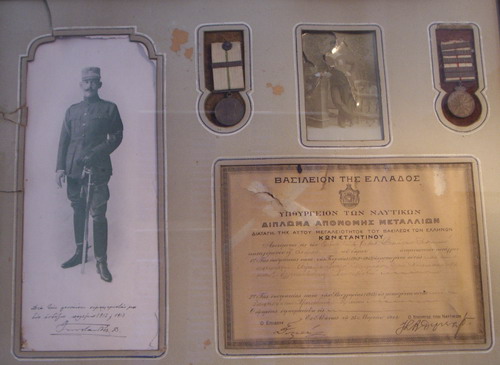 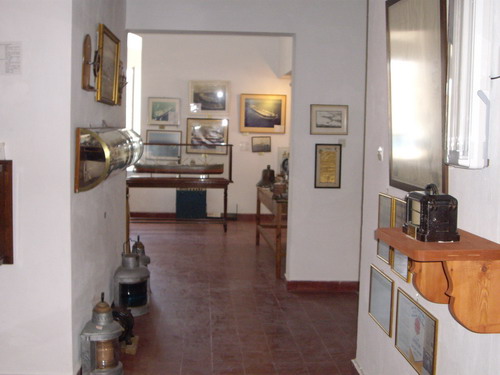 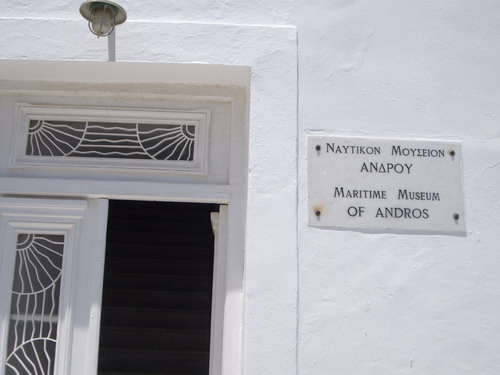 The Nautical Museum of Andros is located on the edge of the Chora peninsula, just before the square of the Invisible Sailor in Riva. His love of the sea and seafaring led to its founding in 1972 with a donation from the Nick family. Goulandris. The building in which it is housed was donated by Mr Dimitrios Rallias to the Municipality of Andros in 1957. The initial classification of the exhibits was done by Mathios Stylianidis, while the final classification was made by Konstantinos Pantzopoulos, captain of EN.

The Naval Museum of Andros aims to collect and exhibit to the public objects of naval interest. Exhibits that reveal the rich naval history of the island and its shipping. They travel the visitor in the history of the commercial shipping of Andros from 1750 until today. They include charter agreements, contracts, sailors’ calendars, lithographs, and photographs of Andrian ships. Traditional Andrian costumes with copies of which the Andriot children dress in the school and cultural events of the island. It also exhibits models of modern and old Andrian ships starting from the old schooners to the current tankers.