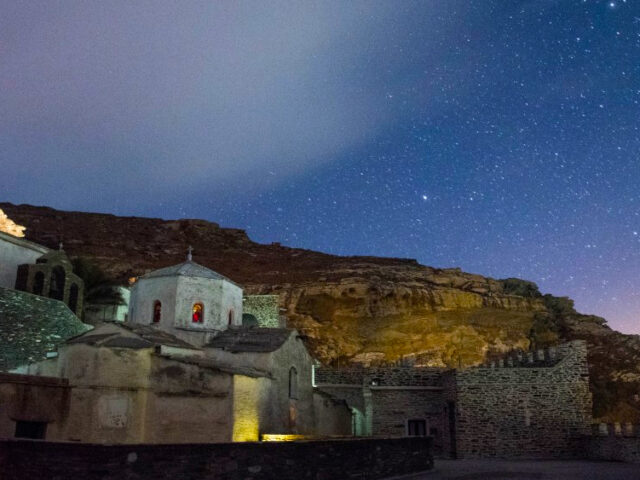 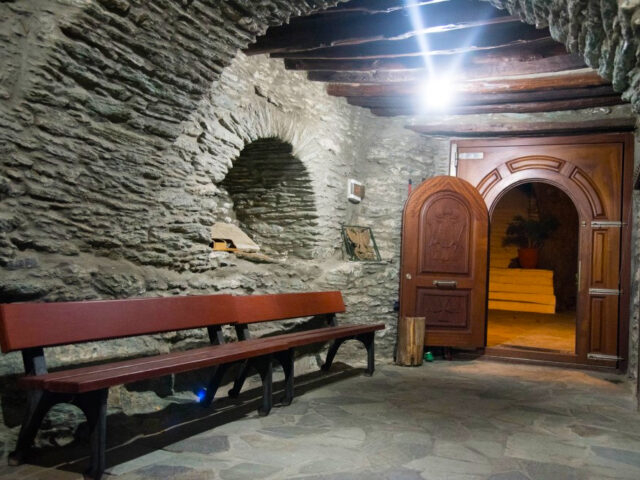 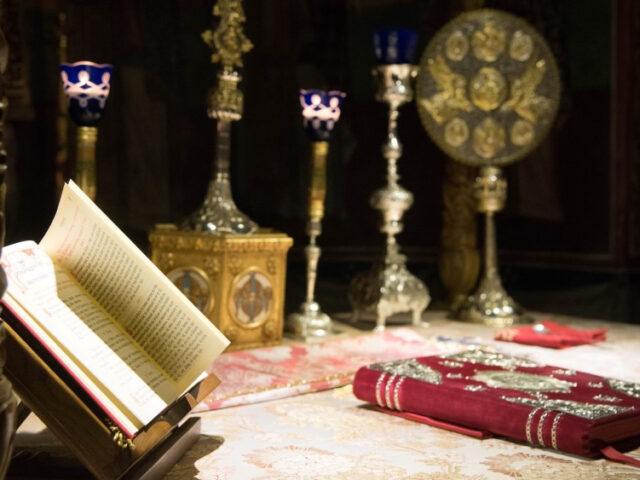 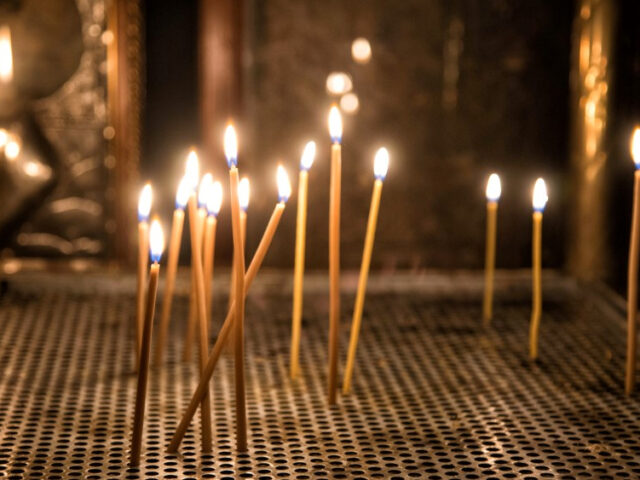 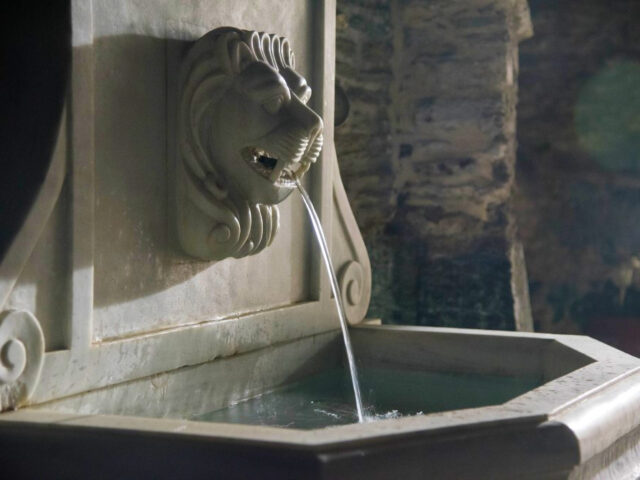 The Holy Monastery of Panachrantos is located at Katafygio on the northern slope of Mount Gerakones. Surrounded by rocky masses, sculpted by the wind over the centuries, creating caves, the largest of which was used as a hermitage. The view is dizzying. It gives you the feeling that you are floating.

In addition, the monastery houses the miraculous icon of the Virgin Mary which is said to be the work of the Evangelist Luke. Pay attention to the two very beautiful post-Byzantine wood carvings, the iconostasis and the door leaf of the narthex entrance. Finally, many people call the monastery Agios Panteleimon because the castle of Agios Panteleimon is also kept here. That is why the monastery celebrates its memory on July 27 and on August 15.

The creation of the Monastery of Panachrantos is lost over the centuries. There are two manuscripts and the local tradition that place the beginning of its history in 960 AD. Two monks of the time saw a light from the opposite mountain and went to explore it. Searching around, under a cave they found the image of the Virgin Mary which they took with them. The next day the picture was lost. At night the same light appeared again on the mountain.

This was repeated many times. Although, no matter how much they prayed, the image returned to where it had been collected. Eventually, the monks decided to settle there permanently. Also, near the cave, they built a small hermitage and attracted several monks who formed the first Brotherhood.

In addition, Nikiforos Fokas, returning from a victorious campaign against the Cretans, fulfilling a holy oath, left a lot of money in Andros. With this money, the monks built the first buildings of the monastery which is a pole of attraction for visitors and residents of the island.