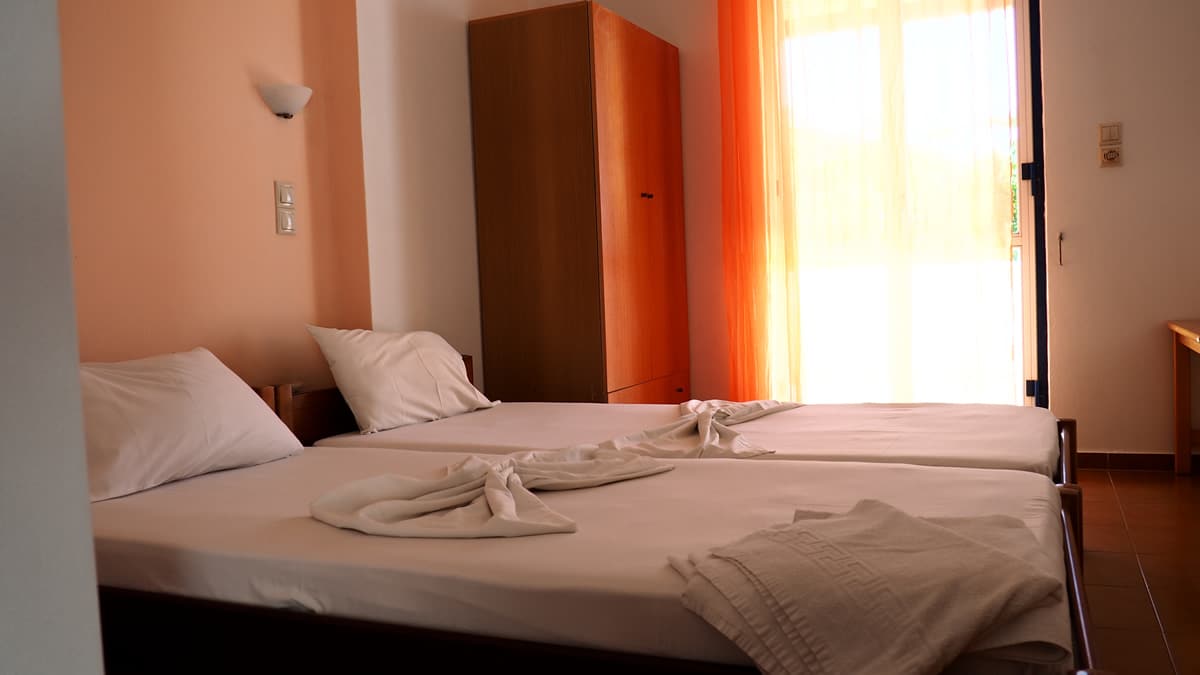 The Mastrozannes Rooms – Studios, offer a pleasant stay in an attractive atmosphere. They are centrally located in Batsi, Andros, very close to the beach. Its rooms are especially designed for all your needs. The surrounding area is ideal for fishing and hiking, while the Batsi Bay is famous for its water sports. The rooms and studios, are well-known for the traditional hospitality. It is the right choice for a perfect holiday. The accommodation provides various services, as well as a tavern – restaurant with delicious local dishes.

The Mastrozannes Rooms – Studios are built near the sea. They have spacious rooms and comfortable apartments. It includes five double rooms and five small “suites”, with two double rooms each. All the rooms overlooking the sea, while from the balcony the guests can admire the unique sunset. The sun goes down behind the Gavrionisia, or the great port of Gavrio. The sky changes colors in the wonderful scenery of Aegean. Like grandma Aggeliki use to say… The “mother sea” makes you dream and taking you to thousands places …

The story behind Mastrozannes Rooms – Studios 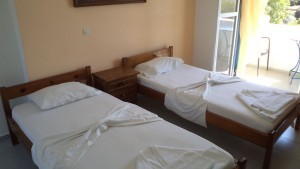 The area, which is only a short distance from Batsi, Andros, was not easily accessible. Only by one path or by the sea could be reached there. The first visitors to this small hut – cafeteria, was some fishermen who were staying there when the sea was getting wild and some adventure tourists. Foreign arriving on the island with their sailing boats, snorkeling and some careless people, mostly journalists and artists who were looking for the land of promise!

Poor “menu” of the time. Without a kitchen. Everything was happening outside the hut with gas, under a shelter. The hangout became soon a popular secret and it still “keeps” something, from the fragrance of that time! The secret from the year 78, when the road that connects Batsi and Agia Marina was opened, evolution came and they were forced to share their “secret” with the world. One brought the other. The area was changed, filled homes, but not in the bad way.

The Masrozannes hut changed too. It became a tavern. A tavern on the wave, in its 60s style. With delicious cuisine. With homemade food and fresh fish, from the boat of the beasts Captain – Yannis, Giannouli, as he is known, the son of the Mastrozannes, a fisherman and a hunter. By his side, the sweet Mary, his wife, the queen of the kitchen, who knows how to get in a dish the best of this place history and its tradition. And, of course, the grandmother – Angelic, a living picture of yesterday, proud and unmatched, as ever! I was present! Everywhere!

In the first steps of the tavern for the welcome, in the kitchen, but also in the back of the historic building, there is a part of the old vegetable garden, which still feeds the cuisine with rich products. The other part, became a small hotel unit by Masrozannes Giannoulis & Maria. A built with five double rooms and five small suites with two double rooms each. 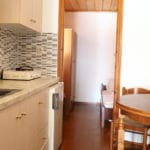 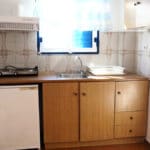 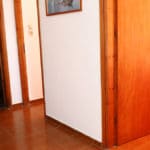 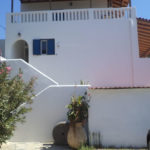