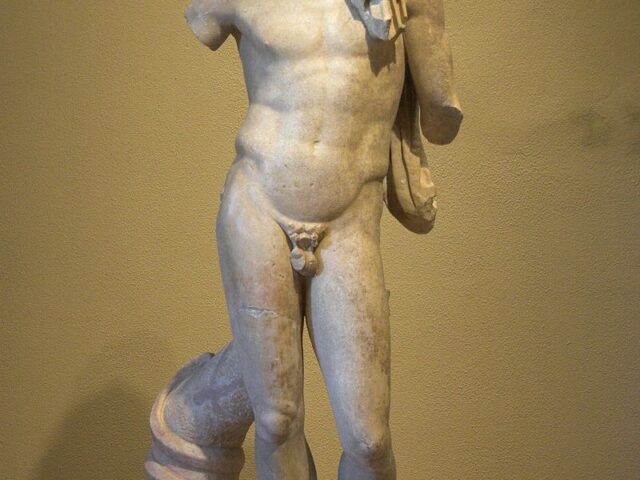 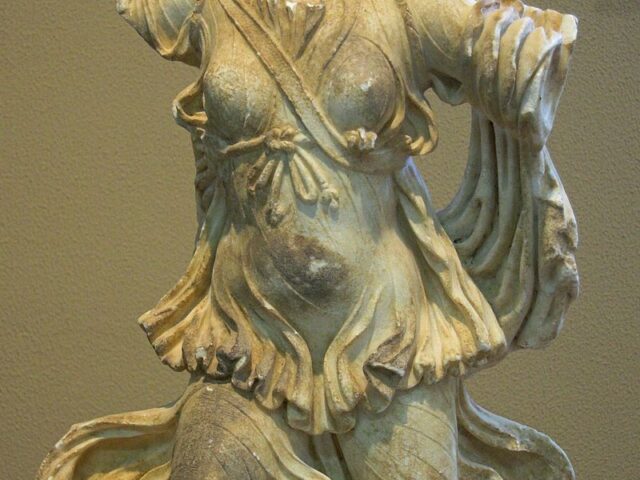 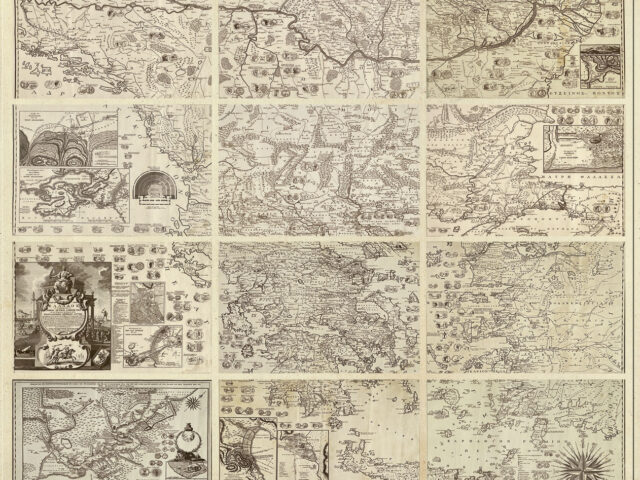 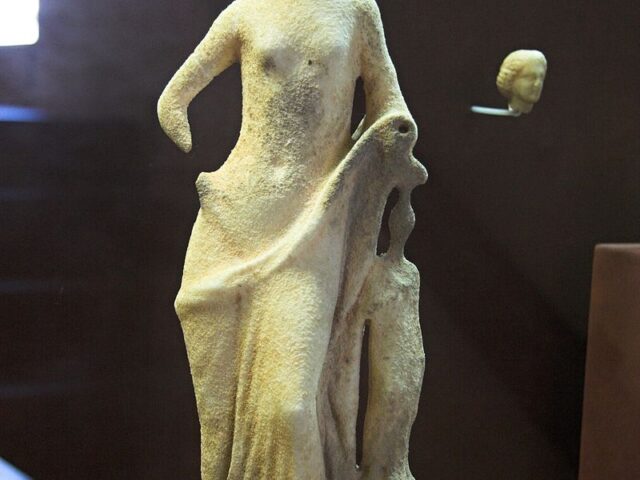 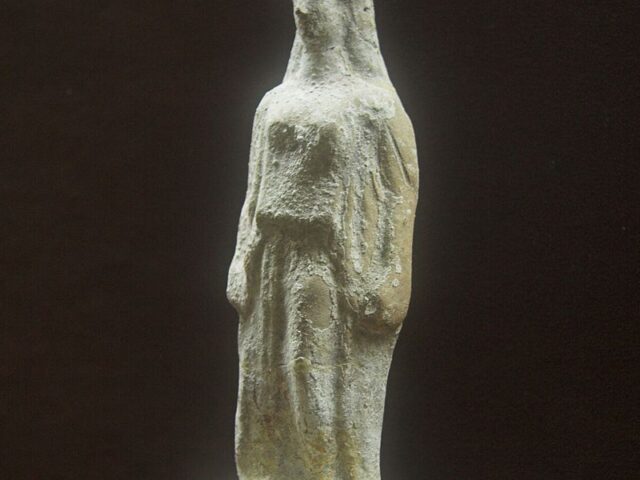 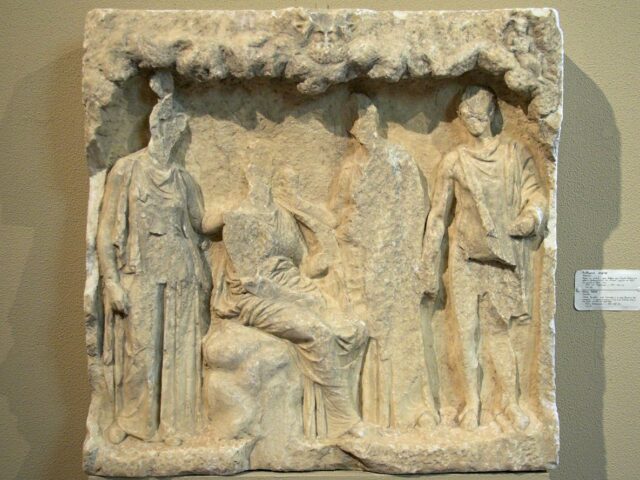 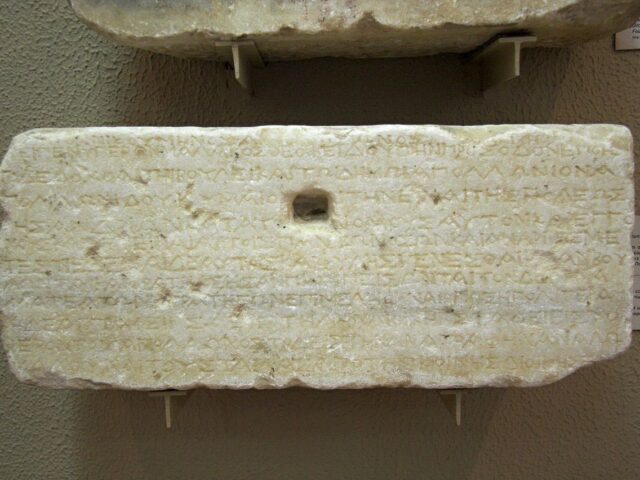 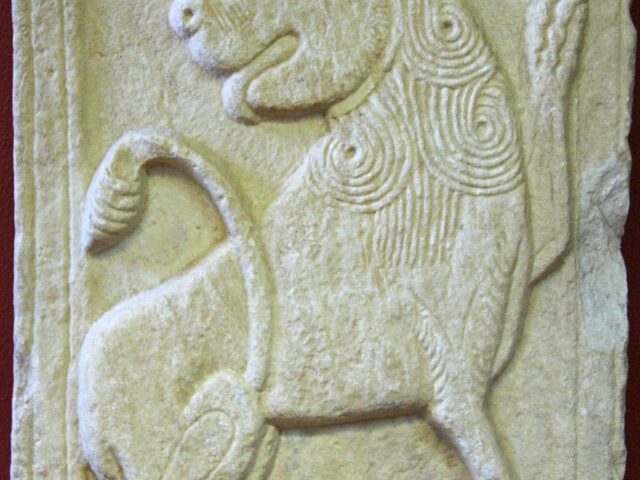 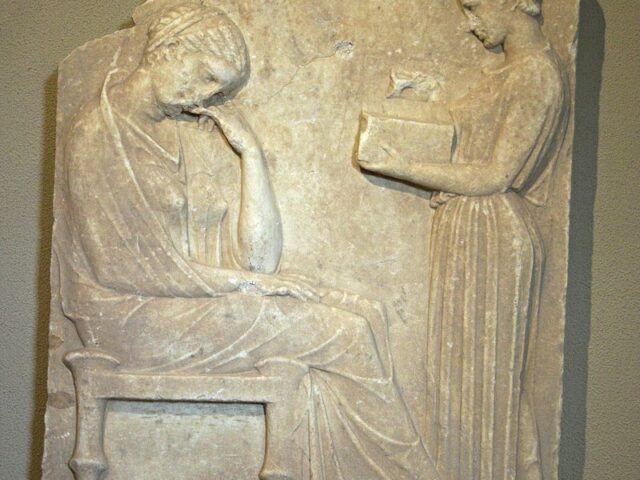 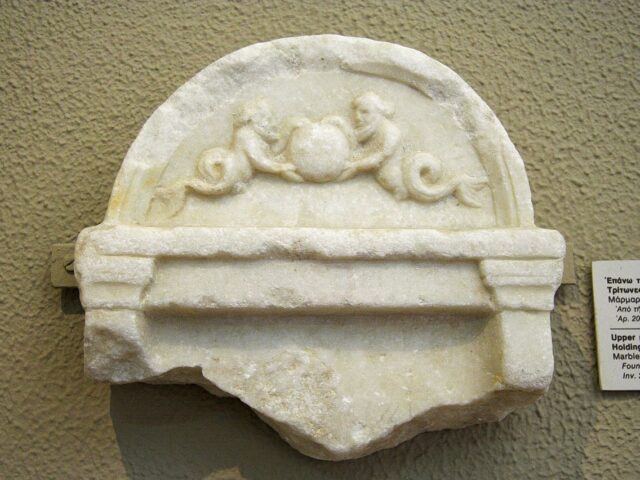 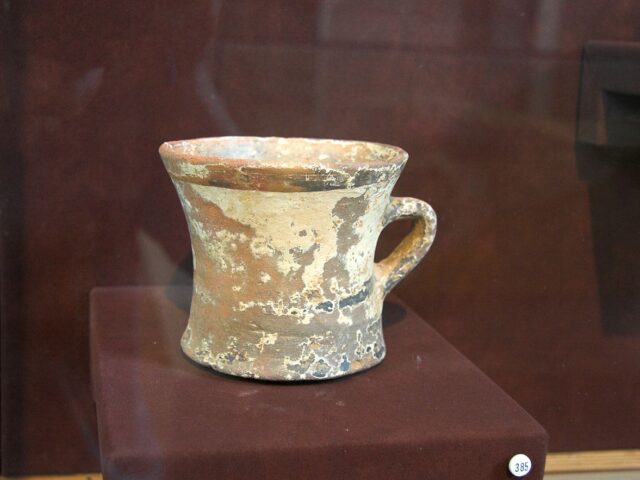 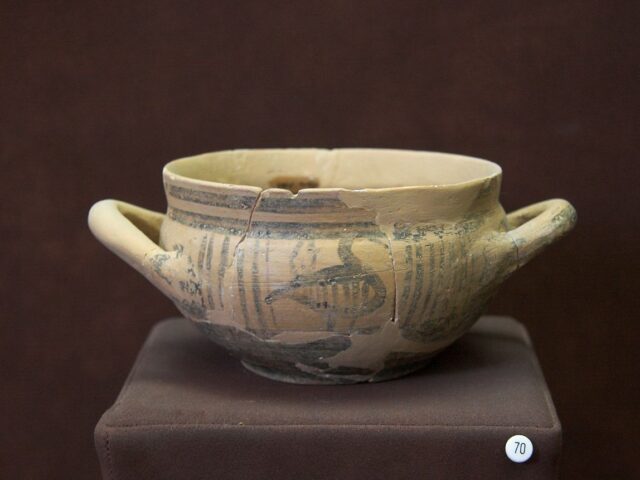 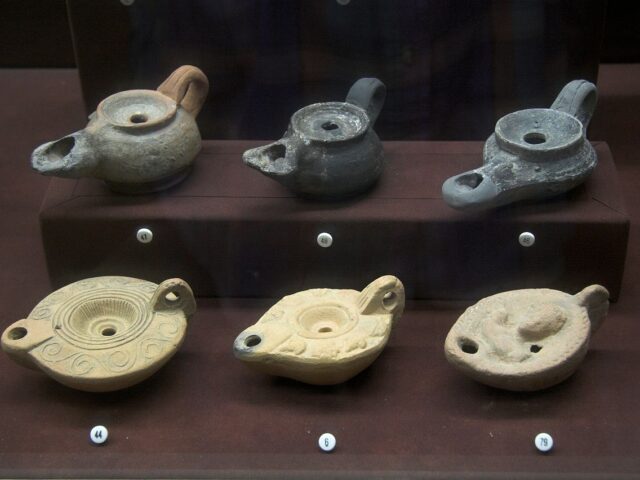 The Archaeological Museum of Andros was founded in 1981 by a donation from the Basilis & Elisas Goulandris Foundation, designed by Stamos Papadakis. The museum can be found in Chora, in Theophilos Kairis Square.

In the beautifully designed rooms with the help of photographs and models, the visitor is guided through the history of the island from the Neolithic era to Byzantine times. A place that allows the visitor to understand where he is and what culture means. Important finds are beautifully placed, with clear information, as their labels are highly explanatory.

The Archaeological Museum of Andros houses the important collection of the Geometric settlement of Zagora. You can also find a very well-preserved copy of the map of Rigas Feraios. Among the most important and impressive exhibits of the Museum is the Hermes of Andros, a Hellenistic copy of Praxiteles’ homonym found in 1833 in Paleopolis. Also the headless Kouroi, the trunk of Artemis, a Roman copy of the 2nd century BC, inscriptions, and sculptures of the pre-Byzantine and Byzantine eras. It is an important attraction of the island with many visitors.

In general, the exhibits of the Archaeological Museum of Andros are: